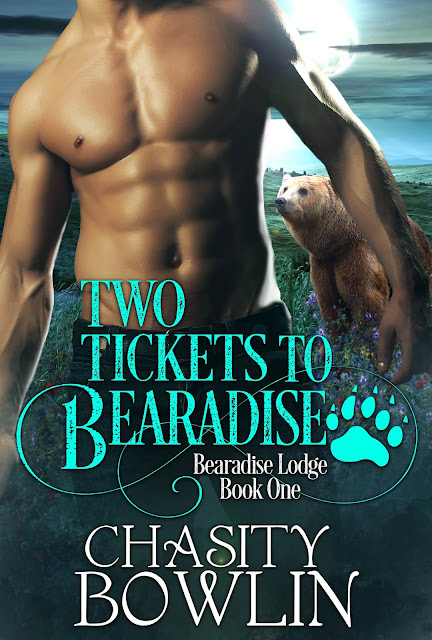 A Curvy Beauty Looking To Get Away From It All

Zoe Hawkins has a successful career as a romance writer… except she’s not feeling very into romance and a deadline is looming. When her best friend and fellow author, India, bails on her at the last minute, Zoe does what she’s gotten painfully good at—flying solo. Headed into the mountains for a solitary writing retreat, the city girl is ill equipped to deal with the large and terrifying bear that she encounters as she struggles to get into her rented cabin.

A Sexy Shifter Who Knows What He Wants

Logan might be the youngest of the Arthur brothers, but he’s always known precisely what he wanted. From the moment he sets eyes on the luscious curves of Zoe, city girl or not, he knows she’s the one for him. She’s his mate. Destiny put her in his path and he doesn’t plan to let her get away. Of course, the fact that she’s now terrified of bears and consoling herself with every form of liquor in the minibar doesn’t help.

If Zoe can survive the humiliation of her drunken attempts to seduce him and the hangover that came after, and if Logan can convince her that bears can be cuddly too, they might just have a chance to write a love story of their own.

Two Tickets To Bearadise is the first in a series, but each of the subsequent books can be read as a standalone. 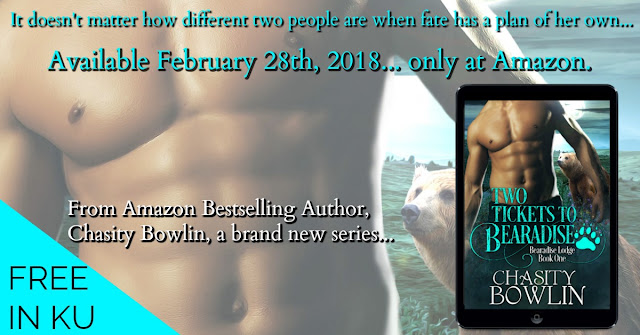