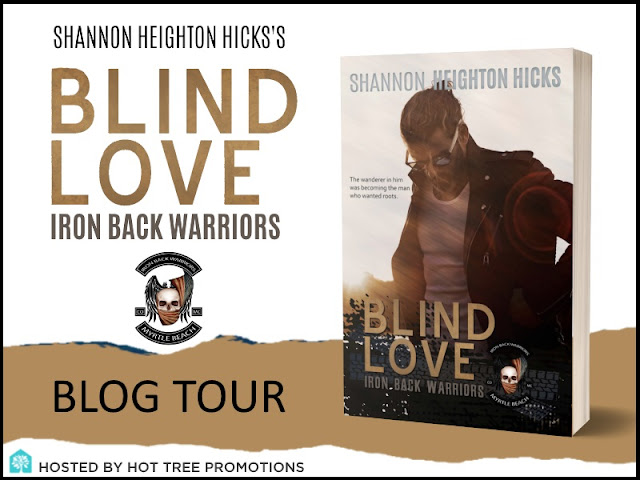 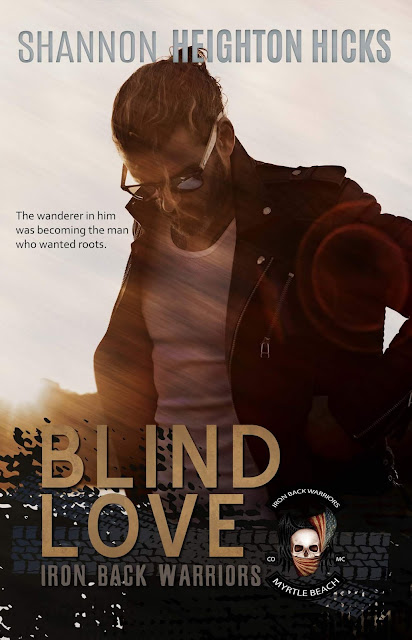 Recently widowed after twenty years of marriage, Claire Stewart moves to Myrtle Beach, South Carolina, to make a fresh start. She never expected to get involved with the Iron Back Warriors MC or two of its dangerous, compelling members.

Priest is a man apart, adrift since the death of his wife years ago. Now vice president of the MC his father founded, his pursuit of her makes her heart race. Then Priest is gone without a word, and she’s once again shattered… until she meets Ranger. Their instant attraction is electric, and when Ranger reveals that he wants Priest and Claire both, she finds herself plunged into a situation she never could have imagined.

But circumstances are not in their favor. When a stalker and Priest's fears get in the way, will their delicate new relationship stand strong?

Review by: Melanie
(4 stars)
Two widows, Declan and Claire both move to Myrtle Beach, South Carolina for a new start. Declan to join his brother in the Iron Back Warriors MC and Claire to just start afresh in a new town. When Claire ends up becoming a friend to club, Declan, now going by Priest, is instantly smitten but his guilt about his dead wife has him messing it all up and he takes off. J/"Ranger" has transferred to the Myrtle Beach chapter and after meeting Claire, the two seem to have a connection. Once Ranger realises that Claire also has a connection with Priest, he is both worried and happy; worried that Claire will never forgive his brother, but happy because he too has that same connection with Priest... and he wants them both.

Well I have to say, for a debut book I thought this was really quite well written. Yes there may have been the odd part where it was tiny bit jerky like most new authors seem to do, but overall I was impressed. The story part was good, the bedroom action was steamy  (love the MMF) and there was enough "other stuff" to give a good introduction to the MC itself. I think for me personally it could have done with a bit more "on screen" action though. A lot of the deeds were done behind the scenes so to speak, and we learnt about them after the fact, but then I like the darker stuff so want to see the blood and gore lol but that's just me. A good first book and I see a lot of potential in Shannon Heighton Hicks. I give Blind Love 4 stars. 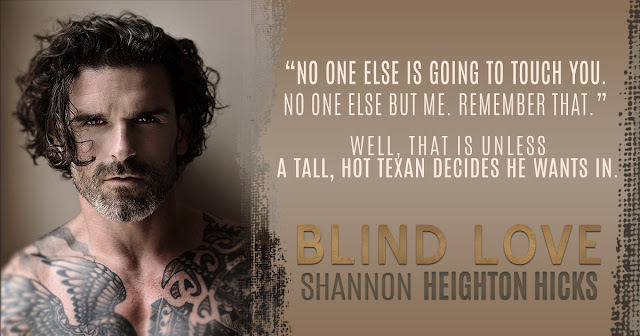 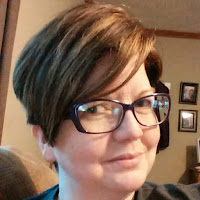 Raised in Central Virginia, Shannon Heighton Hicks loved to read and write stories from a very early age. Her grandmother would often take her to the Campbell County Public library, where Shannon would get stacks of books as tall as she was. She doesn’t read books, she devours them, as many as she can get in any genre.

Her love of reading and writing is nothing compared to her love for her family. Without them she never would have gotten as far as she has.