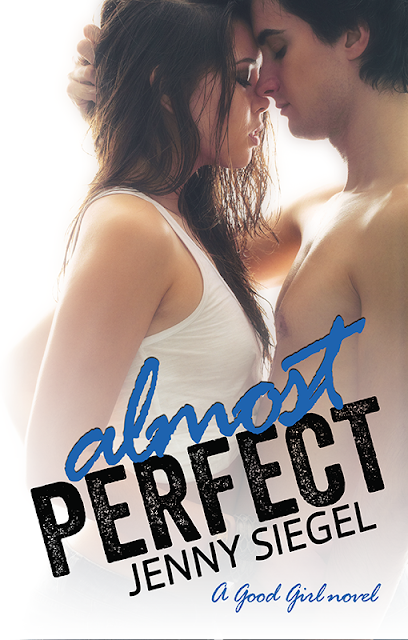 For the last three months, Charlie has worked hard to reinvent herself as a good girl. Now living with her boyfriend Dominic, everything is perfect.
Almost.
Charlie thought she had escaped her past, but as more photographs surface, she wonders if it has finally caught up with her? Despite Dominic's assurances that nothing can come between them; the truth isn't easy to accept when it's staring you in the face. Especially when Charlie realizes there might be more to the photos than someone trying to remind her of a life she'd rather forget.
Can she make peace with her past or will it destroy her present?
Being the good girl just got dangerous. 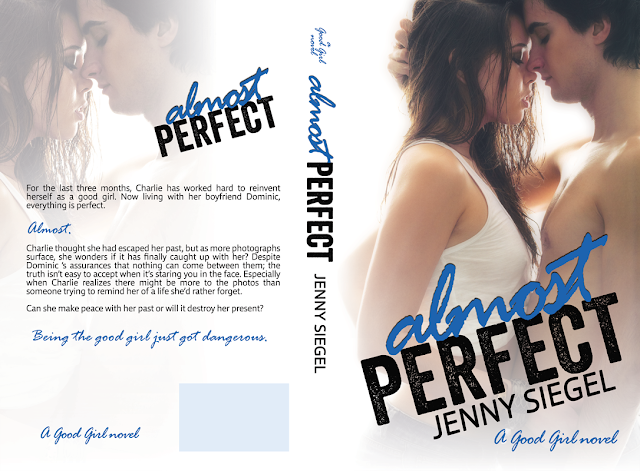 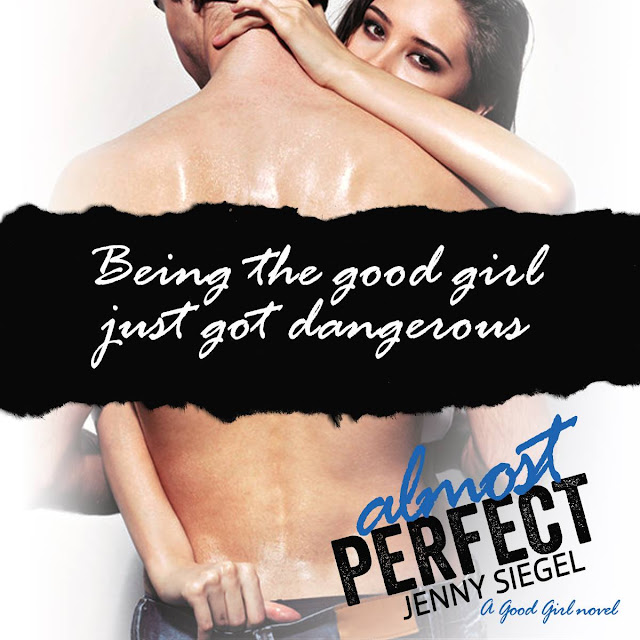 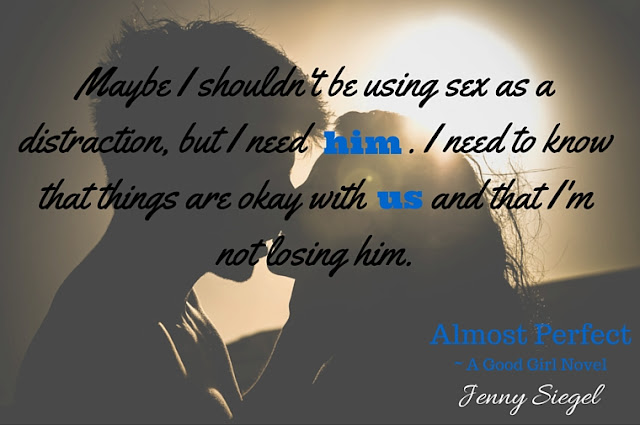 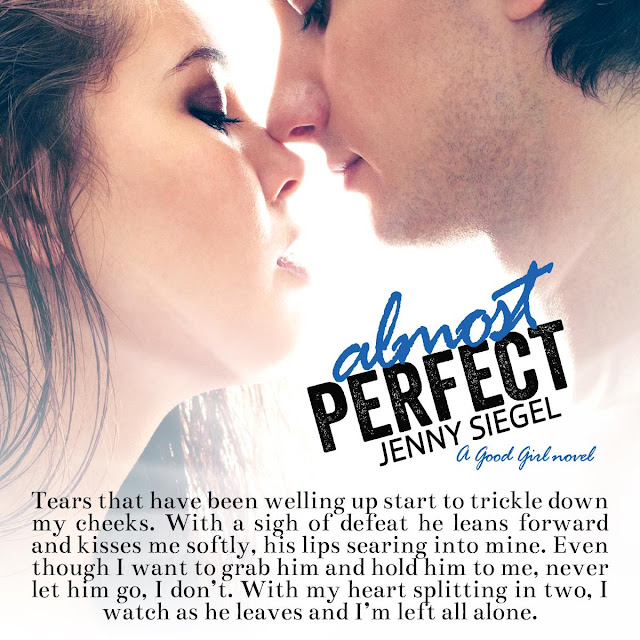 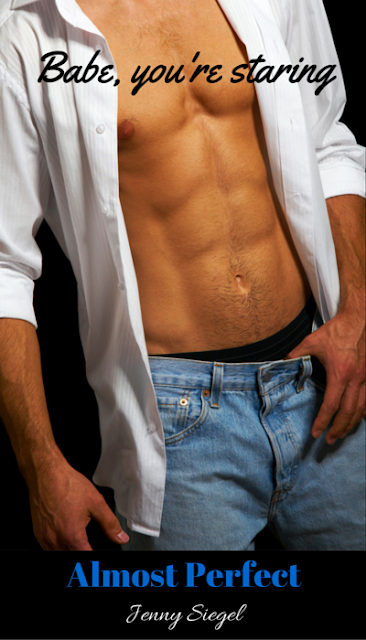 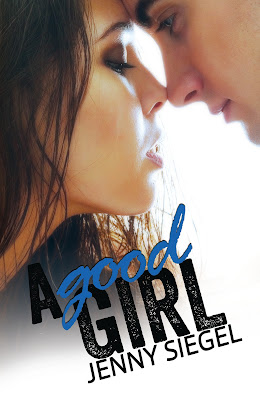 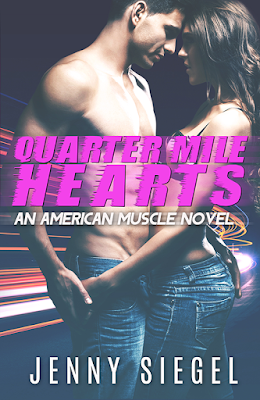 Quarter Mile Hearts
AMAZON: US / UK / CA /AU
Quarter Mile Hearts by Jenny Siegel
Review by: Melanie (4 stars)
From the beginning, I found Quarter Mile Hearts to be a nice easy, enjoyable read. The characters were likeable, the story believable and to be perfectly honest, it kind of felt like I was reading a TV show. This isn't a bad thing, I could see it in my head, and it kind of reminded me of One Tree Hill, with racers instead of basketball players.

After street racing tore her family apart, Leigh Storm left town (and the gorgeous Max "Manwhore" Morgan, the street racer whom Leigh had been crushing on/clashing with for years) four years ago. After receiving a phone call informing her that her dad had been in a car accident, Leigh returns home to find things a little more messy than "just" a car accident.

While trying to sort out the mess that had been made, Leigh must decide whether to return to her new but mundane life, a life that has absolutely nothing to do with racing, or more importantly the racers she said she never wanted to be involved with, or stay in town with her dad, her best friend, her cousin and the person she is now starting to see the real side of, Max.

I really liked this one. My first read from Jenny Siegel will not be my last.

View all my reviews