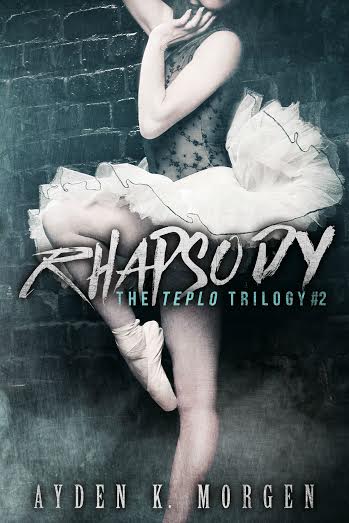 After Anton Vetrov brutally murders a young girl as a warning to Tristan Riley, the broken DEA agent believes the best thing for Lillian Maddox to do would be to stay far, far away from him. But Lillian knows a thing or two about fear, and she's not willing to let the man she loves push her away that easily. If he won't fight for them, she will... even if that means risking her life to prove she's strong enough to live in his world.

Her plan ends in disaster when she's dragged out of Teplo at gunpoint, forcing Tristan onto a collision course with the Vetrov family and Pedro Francisco. With nothing left to lose except the only woman who has ever mattered to him, he will do whatever it takes to stop Vetrov and Francisco from ever hurting her again.

But he doesn't know they've been waiting for him to make his move. When he does, all hell breaks loose, and his life is on the line. It's up to Lillian and the DEA to save him, and she's terrified they won't make it in time.

Thrust headlong into a violent, bloody confrontation with the Vetrov family, Lillian comes face to the face with the heartbreaking realization that maybe she doesn't belong in Tristan's world, after all. When the smoke clears, will he be able to convince his ballerina that she's the best thing for him, or will he lose her and the chance at a real future once and for all?

"What's so funny?" he demanded softly.

"Sometimes life just fucking sucks," she said, giggling again. "I think your mouth is rubbing off on me."

"Mmm," he growled playfully and flipped her over until she was lying beneath him. He grinned down at her, the shadows that'd crept into his eyes during their conversation gone, replaced with happiness, softness. "I noticed that. You called me baby."

"I did," she murmured, staring up at him.

His grin widened. "You called me baby once before, you know."

"Tristan," she whimpered, writhing beneath him as his wicked words sent heat through her all over again.

"You sound good whimpering it, too," he murmured. "Fuck, Lillian, everything you do drives me crazy." He pressed a soft kiss to her temple before dropping back down beside her and dragged her into his arms once more. "Every time I'm near you, I'm turned on."

"It's the same for me," she whispered.

"Yes, all the time. When you look at me or touch me… I don't know, it's like an addiction, I think. I crave more and more of you every time." Her brow furrowed as she traced the line of his abs with one finger. "Is it really like that for you, too?"

"All the time, sweetheart," he murmured, kissing the top of her head. "I can't get enough of you." He reached out and grabbed her hand, dragging it down his body and placing it over his crotch. He was hard again, his cock like steel in her palm. "You keep me like this, Lillian."

She smiled and curled her hand around his length, stroking softly. "I like knowing that."

"Fuck." He arched his hips into her hand before wrapping his own hand around hers and gliding it up and down his erection. Far too soon, he stilled her hand and pulled away, causing her to groan in protest. He chuckled and twined their fingers together again, placing them on his chest, over his heart. "Rest, beautiful. I've been all over you tonight."

"I like having you all over me," she grumbled. She loved having him all over her.

"I like being all over you," he answered with another soft chuckle at her petulant tone. "But you need a break or you'll be too sore to move, and there's no fucking way I'm going to be able to keep from sinking myself into you at least once tomorrow."

Well, she couldn't very well argue with that, now could she?

"Fine, but only for the rest of the night," she warned him, not willing to go any longer than that before feeling him again. The things he did to her… he could do them every day of forever and she'd die happy. She wanted him to do them to her every day of forever.

God. Forever. Was it too soon to want that? 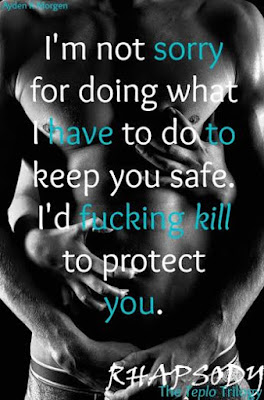 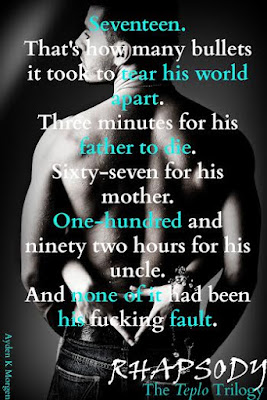 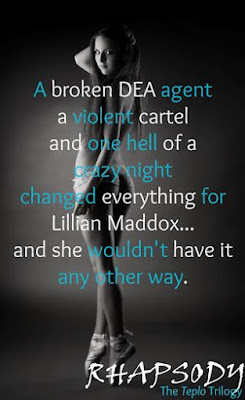 Tristan and Lillian don't spend a lot of time in front of the television, but when they do have time, they love to snuggle up and watch their favorite shows and movies... or not watch them as the case may be! Here's what's on their lists and why.

·         Narcos – This is a new series, but it's surprisingly good. It captures the messed up reality of drug trafficking, while humanizing the people behind the scenes.
·         Arrow – A man with a past? A man on a mission? That's not familiar at all!
·         From Dusk Til Dawn: The Series – Because it's a cartel of vampires. Which is basically every cartel ever. Tristan can relate.
·         Three Kings – Risking everything to screw a bad guy and save a life? Tristan is down with that.
·         Without a Paddle – Even the most ridiculous of missions can have value.
·         Beowulf – Lillian is slowly showing Tristan the value of literature and the classics.
·         Gangland – Gangs piss Tristan off. It never hurts to spend a little time getting to know them better, especially in his line of work.
·         Inside Cocaine Wars – Another docu-series about the job. Getting to know some of the other agents with the same mission is always helpful.

·         Phantom of the Opera – What isn't to love about Phantom of the Opera? The story is haunting, beautiful, and timeless.
·         Center Stage – If anyone can relate to being told they aren't good enough, Lillian can. Jody is so much like her.
·         Cyberbully – Another one that hits close to home for Lillian. Bullies are everywhere, and they are brutal.
·         Dollhouse – Echo is a total badass. And she's not what anyone expects.
·         The Originals – Two words: Joseph Morgan. Does she really need another reason?
·         Being Human (U.K.) – The original U.K. version is the way to go with this one. It's got a little bit of everything, and is so good.
·         Ballet 422 – She may no longer be in the world, but she misses performing. This documentary lets her relive those moments she loved.
·         Half the Sky – Lillian has traveled the world and seen oppression firsthand. This documentary tells the story well, and gives her hope for the future. 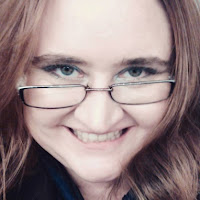 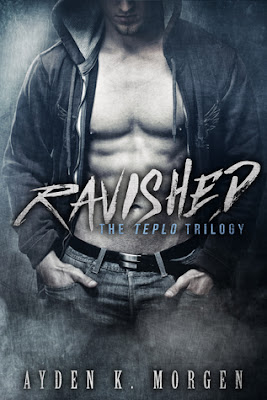 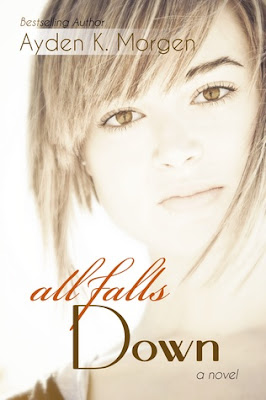 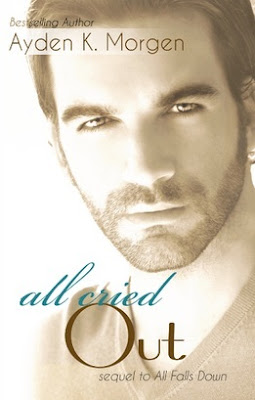 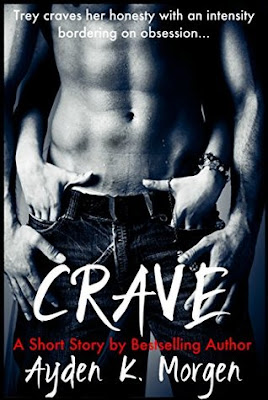 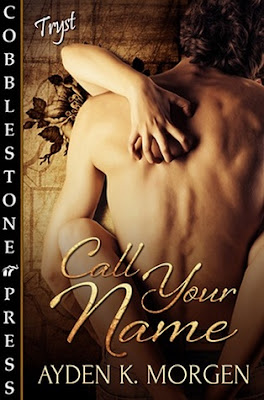