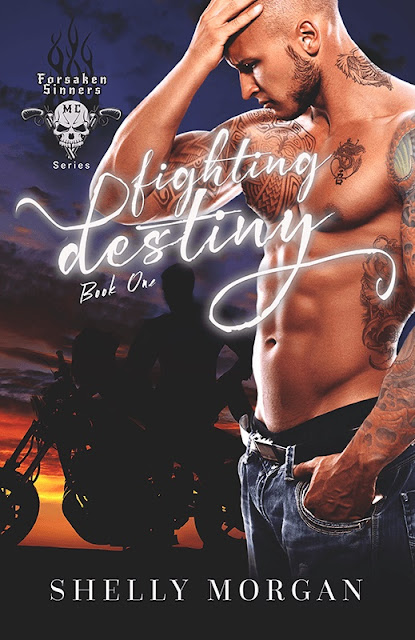 Synopsis
Toby has always been the quiet one unless he needed to be heard. He lives and breathes his club and fighting - in or outside of the cage. But that all means nothing when Sara walks into his gym for a self-defence class he's teaching. With her, he feels at peace, which isn't something he's ever felt before.

Sara was always a doormat and a pushover. But after years of being abused, both physically and emotionally, she decides to leave her boyfriend. In order to do that though, she has to leave what few friends she still has, her job and her apartment behind. She flees from New York to California, hoping that it is far enough away he won't find her.

They meet when they never expected it. But when they are together, they feel things they have never felt before. Can they survive when Sara's past clouds their present? Can Sara get over Toby's hard exterior? Or will they only hurt each other beyond repair?

It's time to decide if they will follow what fate has set out for them or if they will both be in for the fight of their lives; Fighting Destiny. 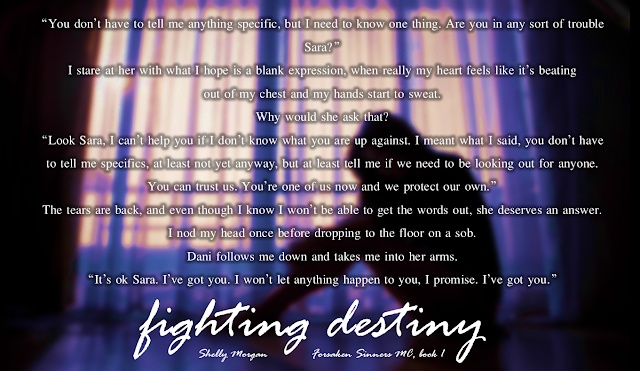 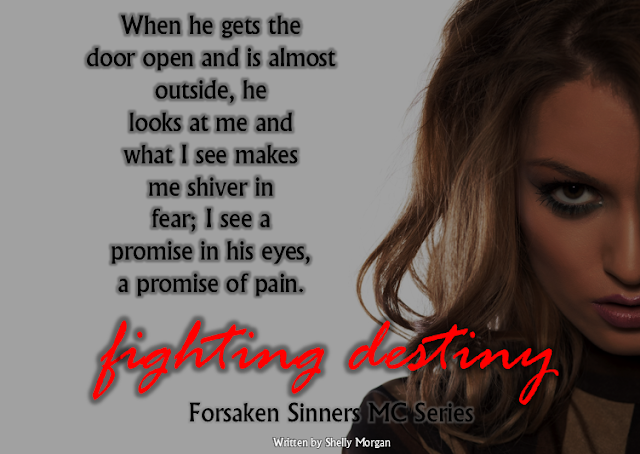 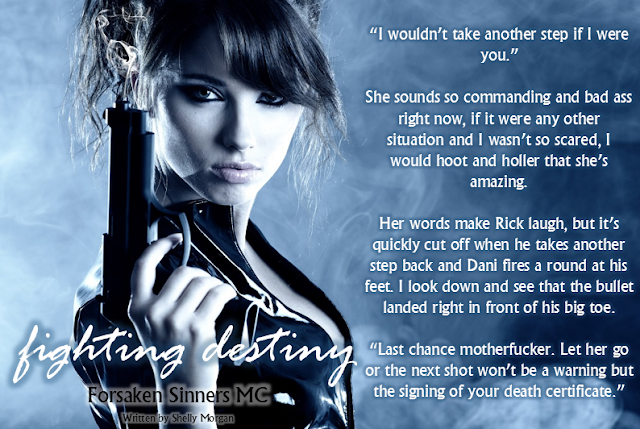 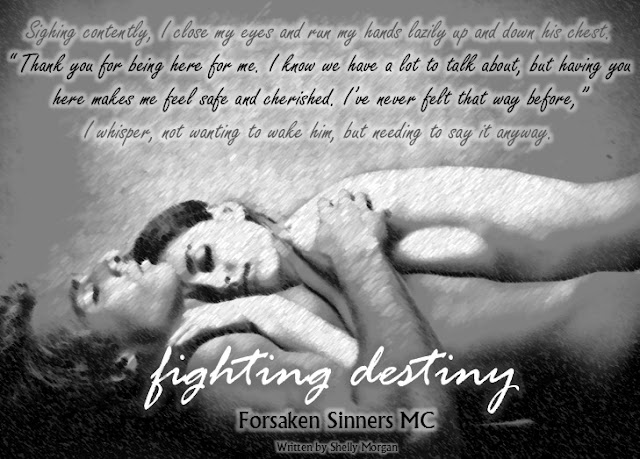 Our Review
Review by: Melanie
(5 stars)


Fighting Destiny starts a month or so after the end of Rewriting Destiny.

Sara is new to town; scared, penniless and in desperate need of money and a friend. After meeting Toby in less than happy circumstances, she is introduced to and then taken under the wing of Dani. The heroine of Rewriting Destiny.

I really liked Sara. Despite have a really crappy few years where she was used, abused and made to feel like shit, I found her to actually be a strong female character, who had done her best to get away from the bad and start afresh, even if it meant taking a less than stellar job to get herself started.

Toby, the big tough MMA fighter, the warrior with the heart of gold. Loved him! We only got a tiny glimpse of him in the previous book, but here we got to see one of the biker boys of The Forsaken Sinners MC.

When Sara and Toby first meet, she is understandably a little wary of the big tough guy in front of her, but eventually she gets to see the warm caring heart that we, the reader, saw from his first page.

It doesn't take long for things to take a bit of a turn for the worse though, this is a biker book after all, when Sara's past comes a calling and puts not only Sara, but Dani and the Forsaken Sinners in danger.

Another great read from Shelly Morgan. I 'm so glad I found her, and can't wait for the next book. She's one to watch for sure. 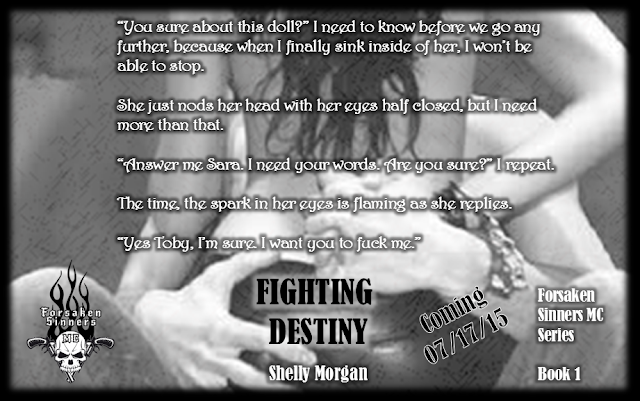 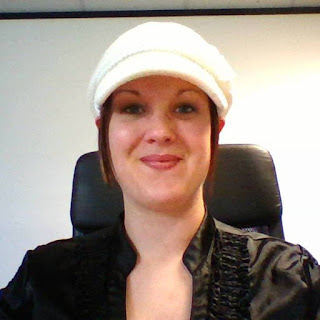 I was born and raised in a small town in Iowa.
I have three children that love to drive me crazy. LOL
My storytelling and writing started when I was very young; always telling stories and writing small books that I swore would get published; I would pride myself in being the author, editor and illustrator. But the more I grew up, the less I had time to write the stories that were constantly in my head.
But in 2014, I wanted to give it a go, so I started writing the story that was my favorite in my head; Rewriting Destiny. It was only going to be a standalone and wasn't going to be something I would publish, but the more I wrote, I needed to share with the world and the more I fell in love with the characters. There was no way I could leave it with just one story, so it will now be a series.

Reading and writing are my passion and I'm so grateful to be able to share my stories with the world.
Author Links
Facebook ~ Twitter ~ Goodreads ~ Amazon 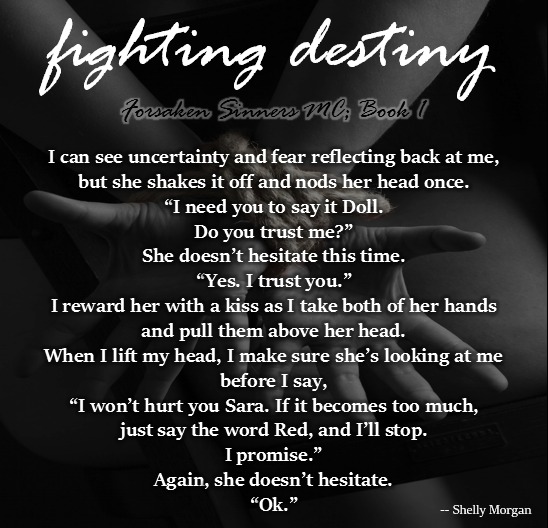