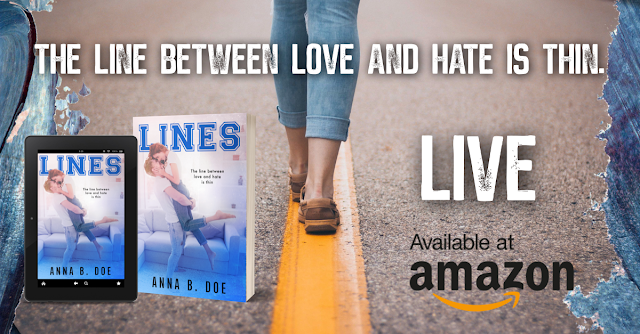 Lines by Anna B. Doe is LIVE and $2.99 for a limited time or #FREE in Kindle Unlimited! 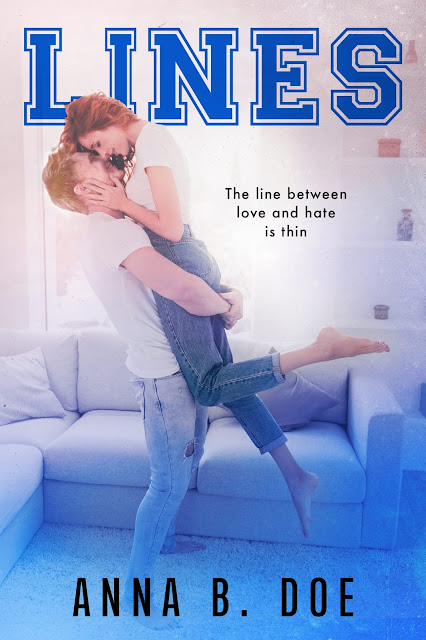 Blurb
Senior year.
Three girls. Three guys.
Hockey and rivalry.
Mean girls and friendships.
Old loves and new chances.
One more year of being invisible.
One more year to win it all.
The countdown begins.

Senior year can’t come or end fast enough for Amelia Campbell. For the shy, nerdy girl-next-door that she is, high school is torture and all she wants is for it to be over. Having her heart broken by a popular, womanizing boy all those years ago doesn’t help the matters. Nor does his best friend who still has a habit of mercilessly teasing her. Now, she only has one year left, one year to be invisible before she can move on with her life.

Derek King doesn’t do drama, but his life is all about drama once Maximillian Sanders steps foot into his town, his school, and into Amelia’s life. Max is always around, and he is making her smile again. But the boy who once broke her heart isn’t ready to let her go. Older and wiser, Derek isn’t about to let someone take away what he wants, and he wants Amelia.

She's set on not believing in him and on not getting her heart broken once again. He is set on showing her wrong.

She says she hates him, but maybe the line between past and present, love and hate is thinner than she ever realized. 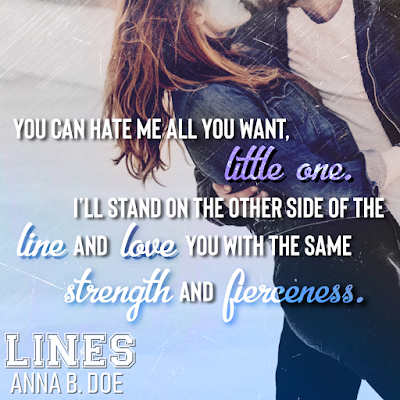 REVIEW
Review by: Jennifer
(4.5 stars)
Lia never expected her senior year to start with a broken down car, but it does. She also didn't think she would get a ride to school on the back of the new kid's motorcycle, and then end up walking to homeroom with him. This proceeds to start a whole new journey and changes the senior year that Lia had planned to something completely different. When Derek sees the new kid with his hands on Lia, jealousy is all Derek can feel. It seems that now is the time to make a statement, and make sure that Lia becomes his.. but only if he can get Lia to trust him.

I am not really a big fan of YA romance, I prefer there to be naughty bits with my romance. BUT, this was a really good story and I couldn't put it down. This was a very enjoyable read filled with drama and I am looking forward to the next book. I give this 4.5 stars. 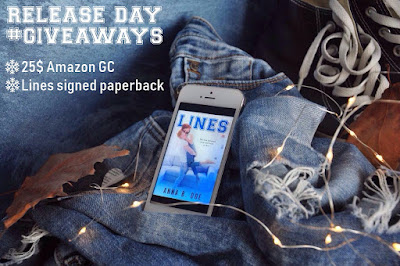 Read & Review Lines for a chance to win a signed paperback! 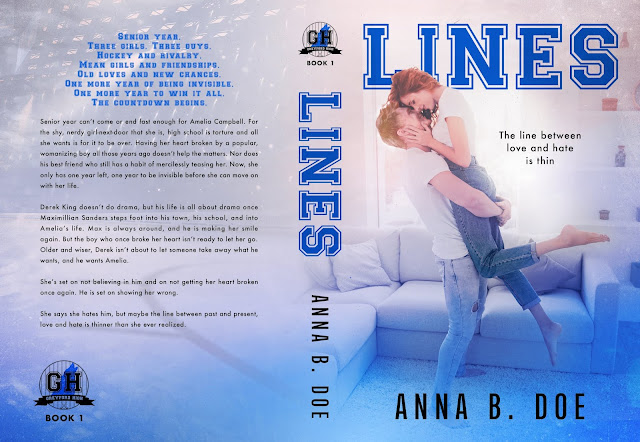