After thirty years on the force, Detective Carl Bellwin thought he’d seen it all. He had developed a protective shield around himself, keeping the rape, murder, drugs, and other crimes compartmentalized and away from his emotions. He didn’t have time to date, didn’t have time to socialize, and didn’t have time for hobbies. The force was his life, but his protective shield was crumbling. An innocent girl was missing. Her single mother grieved, wondering if she would be planning a funeral. The seedy part of Clarkesburgh had become the hunting ground for a gang that kidnapped teens off the street, forced retailers to launder money and sell their drugs, and victimized anyone who stood in their way. Carl, at whits end, had no leads. Elijah Quinta traded one high stress job for another. Purchasing a bankrupt Inn and developing it into a five star resort became more than his full time job: The Bliss Inn became his life. Though he tried, anyone he dated accused him of having a mistress. They were right; he was married to the inn. Carl never thought attending his nephew’s wedding would change his life. For the first time, he realized what he was missing. Everything he thought was important faded into the background. When he met Elijah, Carl’s life took on a new meaning. Could he turn Two Weeks To Life? Could he let go of the only world he had ever known?

"Another missing girl? What is that, four in as many months?" Detective Carlin Bellwin, Carl to everyone except his mother, asked Fran, his partner. "How do these kids disappear without a trace?" His frustration clearly evident in his voice and the sour look on his face. "Meet you at the car in five. Just need to get rid of that cup of coffee." 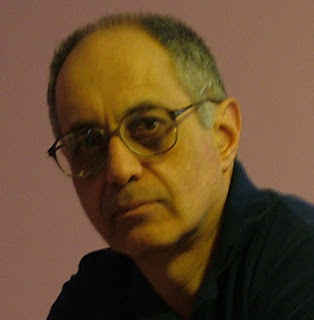 Larry Thomas aka John Charles spent his youth struggling with reading. Not until his late teens did he discover the cause - dyslexia. Only then, with guidance and professional help, did he learn to read. From that point forward, he discovered his love for the printed word.


Writing was always part of his professional career, but not until he retired did he move from creating marketing and technical materials to writing novels. Now, as a full-time author, Larry writes Romance / Mystery / Thrillers using the pseudonym John Charles.
His books can be found on Amazon and wherever e-books are sold. 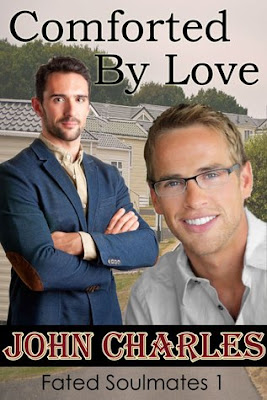