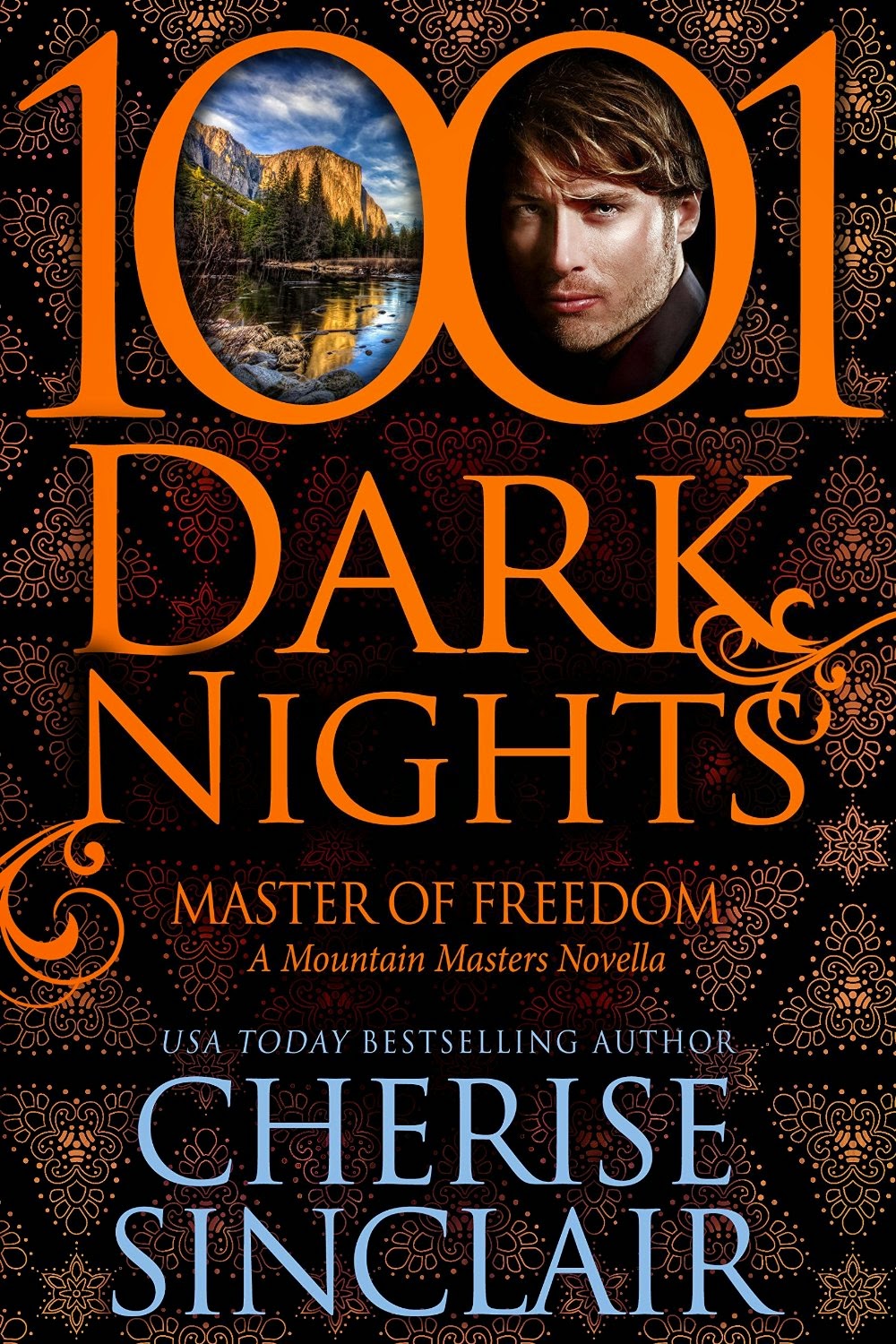 Release Date: April 14th 2015
Detective Atticus Ware gave up Idaho to start again in the California mountains, close to his imprisoned brother. Although he’s found good friends, the experienced Dominant wants more than the “do me” submissives flocking around him. He needs a woman to give her heart as well as her body.

Finally, Atticus has found the woman he wants in his life. In his bed. In his cuffs. Only she keeps backing away. Well…if he has to help a little counselor get her head on straight, he’s just the Dom for the job. 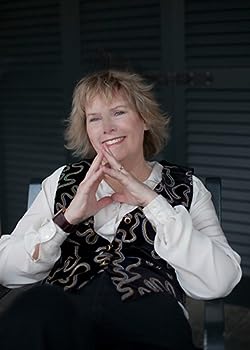 Cherise currently lives in the Pacific Northwest with her beloved husband and writes full-time under the supervision of a merciless feline.

You can find Cherise in the following places:
Website: http://cherisesinclair.com/
Facebook: https://www.facebook.com/CheriseSinclairAuthor
Goodreads: http://www.goodreads.com/author/show/2882485.Cherise_Sinclair
Posted by MJ's Book Blog and Reviews at 01:23