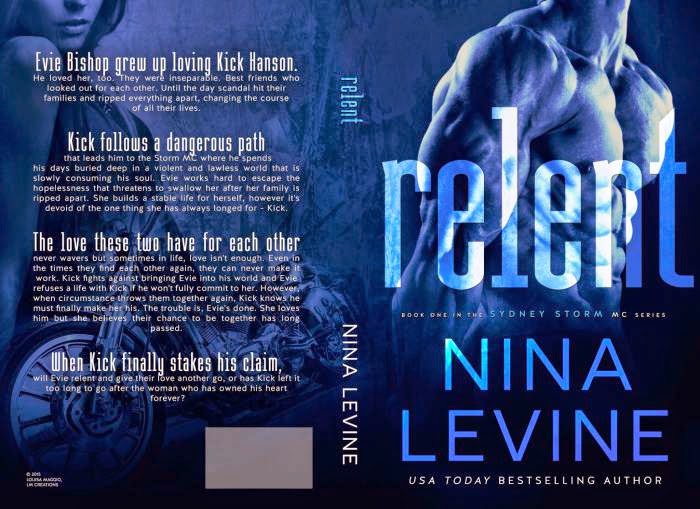 Released: February 22nd 2015
Evie Bishop grew up loving Kick Hanson. He loved her, too. They were inseparable. Best friends who looked out for each other. Until the day scandal hit their families and ripped everything apart, changing the course of all their lives.

Kick follows a dangerous path that leads him to the Storm MC where he spends his days buried deep in a violent and lawless world that is slowly consuming his soul. Evie works hard to escape the hopelessness that threatens to swallow her after her family is ripped apart. She builds a stable life for herself, however it's devoid of the one thing she has always longed for - Kick.

The love these two have for each other never wavers but sometimes in life, love isn't enough. Even in the times they find each other again, they can never make it work. Kick fights against bringing Evie into his world and Evie refuses a life with Kick if he won't fully commit to her. However, when circumstance throws them together again, Kick knows he must finally make her his. The trouble is, Evie's done. She loves him but she believes their chance to be together has long passed.

When Kick finally stakes his claim, will Evie relent and give their love another go, or has Kick left it too long to go after the woman who has owned his heart forever? 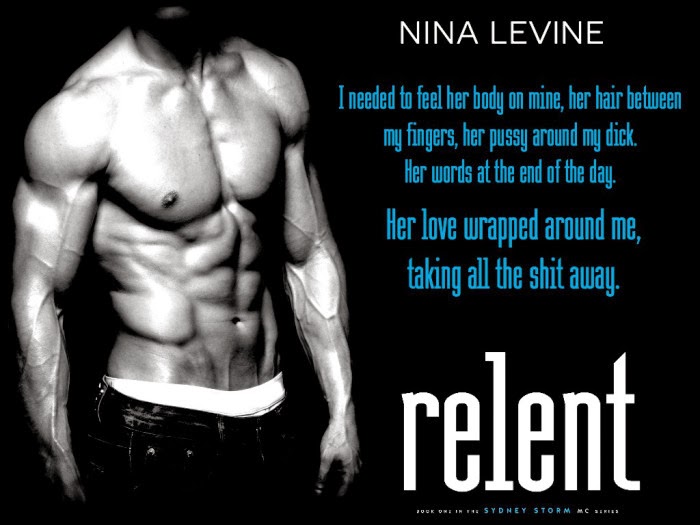 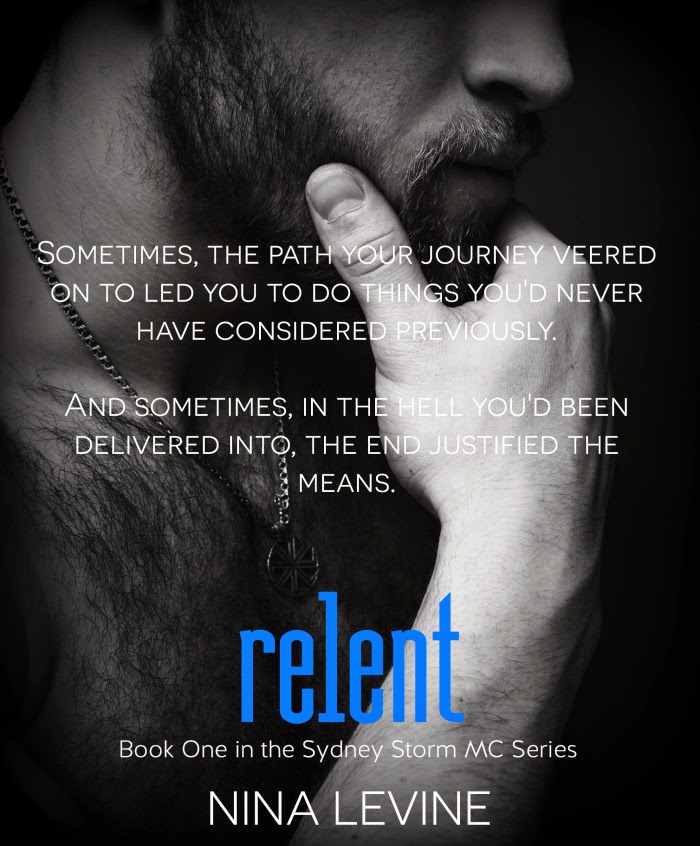 Review by: Melanie
(5 stars)
After reading the original Storm series, I was really looking forward to meeting the Sydney chapter and this Kick I'd been hearing all about. Man oh man, I was not disappointed. After a few unsuccessful tries at a relationship, and broken friendships, Kick is back in Evie's life after being apart for 3 years.
The pair of them struggle to believe that they are good enough for anyone let alone each other, but after the death of someone close to them makes them realise life is just too short, will they be willing to give it a real shot this time and let one another in?
This isn't your "typical MC Book", it's a romance story that really has you routing for both Kick and Evie, certainly the smoking hot sex scenes help with that but, overall it's just a story of forgiveness, finding love all over again and having the confidence to believe in it.

Although we see what threats the MC are going to face in Relent, and we are introduced to some of the Sydney Storm club members (King is one bad ass President) this book isn't really about the club, so I look forward to "meeting" them all properly in future books in the series. 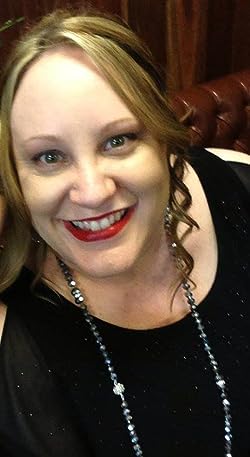 When she isn't creating with words, she loves to create with paint and paper. Often though, she can be found curled up with a good book and some chocolate.

I love to chat with the readers of my book so please visit me or contact me here:

Join my newsletter to keep up to date with my releases and to receive free stories every now and then: http://eepurl.com/OvJzX
Posted by MJ's Book Blog and Reviews at 23:42